It was 2008. I had just moved into a new house that used to belong to two landscape architects. They had several subscriptions to architectural magazines which they had not ended – so I started reading them and quickly became fascinated with architecture. With a past in the graphic design business it grew in my mind and one day I thought hey why not try to photograph architecture?

I had no prior knowledge of photography so I bought an entry level DSLR – a Canon 350D which eventually would land me my first cover on german architectural magazine Baumeister. I spent all my sparetime driving around trying to find interesting angles, lines, light and mood. I made 8-10 images which I edited and uploaded to the creative platform Behance. Things went slow at first but slowly I got positive feedback on my work. So I continued – I always felt that I had a special gift – a purpose. But it took me many years to find out what it was. Ive always been creative, I was the best in my class in school at drawing, thinking and dreaming creatively 24/7. It is in my blood. Both my father and my grandfather was creative so I guess it runs in my family.

I drove night after night scouting and shooting, at one point I had brought my camera on a day with thick fog and I shot a series of structures in the fog and it just made sense. Fog became kind of a trademark in my work and my signature. I loved the fog – it made me escape and be myself. It had a big influence on my work for several years and still is. There is just something epic, eerie and magical about it. It also makes it almost impossible to replicate my work as some of my series was once in a life time fog.

Today I am grateful that I bought that camera in the first place. I had no idea what was waiting for me. Ive worked with some of the biggest brands and clients in the world, been featured in endless amounts of blogs and magazines, books and even won several photography competitions. All because i bought a camera and tried and tried and tried. I have also had times of failure and no inspiration or drive but the positive feedback from my fans – the thousands of kind words and believing that I am unique in a world where everyone is copying everyone has been the fuel on my fire. The future is bright and as we speak I am working on new material with several new clients – one of which might take my work to a whole new level. So grab that camera and get out there.

Get notified about exclusive offers every week! 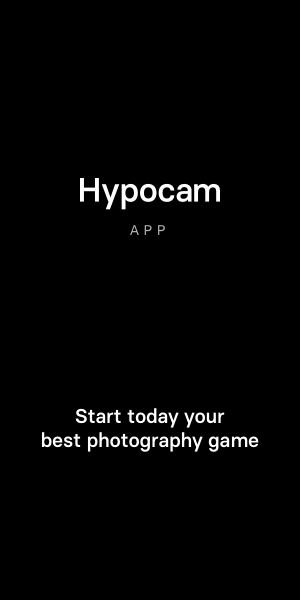 Disclaimer:
Photos belong to the photographers. You should not download them.

Enjoy the beauty of photography,

Get notified about exclusive offers every week!